Day 27 and we’re nearly there!  This one’s just a bit of fun, an old gag with a Nineteen Galaxies twist.  Enjoy!

The first tentacle slapped the ground in front of him.

He dove forwards, rolling over it, and the second swooshed past his head, nearly taking it clean off.  The third slammed him in the back and he went tumbling over.  He knew he’d feel that battering later.

There were fourteen of the tentacles.

They were all coming towards him as he charged up the path.

This was his job.

His cap managed to stay on his head despite the movement.

Two more tentacles, made of metal and flexible like his arm, came at him at the same time.  He had to dive for the floor, let one swish past his head, and then get to his feet before the other tried to sweep his legs out from under him.

The tentacle clipped his ankle, and he went tumbling.

He swore as he put his hands out, but failed to stop himself, jarring his wrists.  The tentacle slapped him on the back painfully hard for effect and he swore again.

The tentacles, a unique security feature of the house he was trying to get to, were mounted around the main gate, usually hidden.  The owners of the house were in, but they were notoriously sketchy about visitors.

He knew they were celebrities, part of New Amsterdam’s upper society, though he wasn’t sure of their identity.  What he was carrying wasn’t marked with any name.

The tentacles all came as one, and smacked him to the floor.

Breathless, the wind knocked out of him, he just lay there, defeated.

Somebody approached, their footsteps loud on the pathway leading from the great house.

“Can I help you?” said the owner of the feet.

“New Amsterdam Specialised Delivery,” he answered, pointing to the badge on his jacket.  He held out the parcel in his hands.  “Here’s your mail.”

“Oh.  Thankyou.  I shall pass it on to them.”  The feet turned and walked away, leaving the delivery man lying on the path.

“My pleasure.  Specialised Delivery at your service.”

He pushed himself to his feet, returned to his hover-bike, retrieved the next parcel, and stepped up to the next set of giant wrought-iron gates.  On the other side sat two robo-dogs, artificial guards with simplified commands and programming.

He moaned, and began opening the gate. 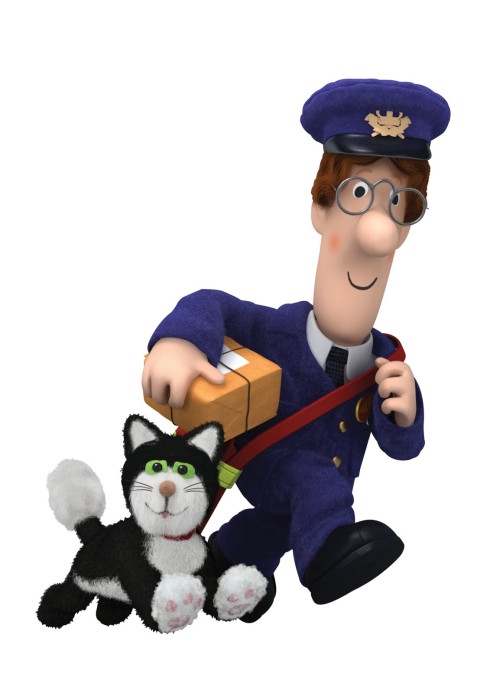